In the last two years, based on taking pictures both in flight and at rest, I could see the varied diet of bee-eaters, which not only feed on bees, but also other kinds of insects, dragonflies and butterflies.

Contrary to what think beekeepers, bee-eaters feed just 10% of bees. I say this by the animus of this sector to the bee-eaters, as sometimes has requested the government to allow killing bee-eaters to save their production. Something that is contradictory to my study and other studies that rely more bee mortality bacteria problems incurred by a malpractice in the care of the hives.
This obsession against bee-eaters leads some beekeepers even plugging their nests with stones. 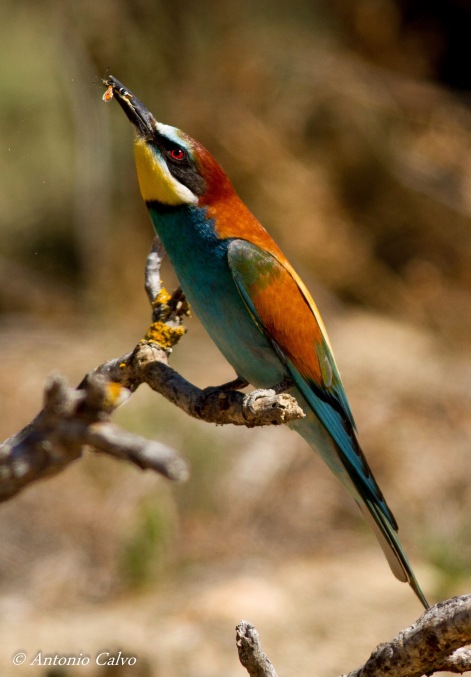 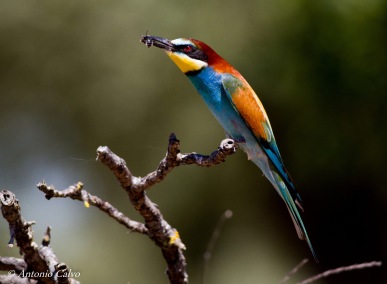 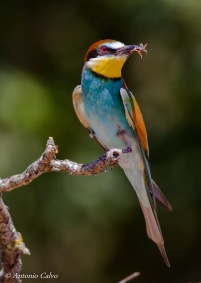